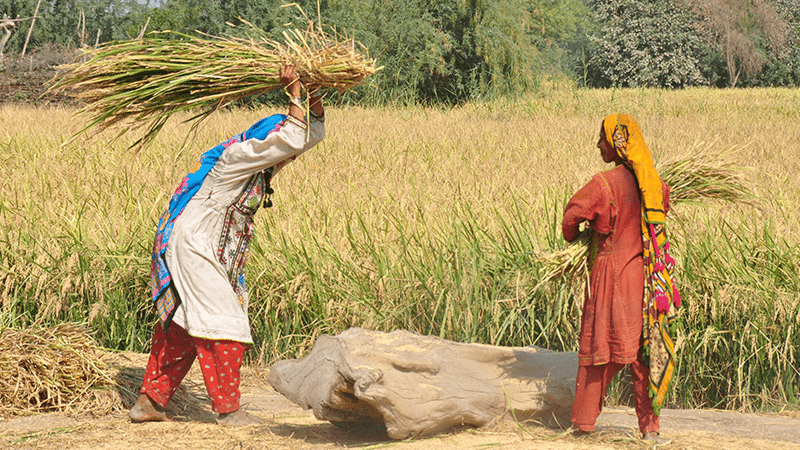 Crop cultivation on problem soils in Pakistan - Soil serves as a medium for plant growth and development. However, raising crops on problem soils such as water logged, salt affected, wind and water eroded is a matter of great concern. Water logging is a state of soil when water table reaches in the root zone or rises to such an extent that growing crops become impossible. Under arid and semi-arid conditions, water logging causes salinity and imposes oxygen stress on plant growth and development.

Important solutions to water logging include the installation of tube wells in the waterlogged areas and planting hydrophytes which absorb and transpire water in much higher quantities and their growth rate is also fast. Planting trees like white leadtree and mulberry along canals and water courses will help to maintain the underground water levels and will also provide some income. To add to this, planting trees like acacia, mulberry, Erythrina, popular species, red silk-cotton, and castor etc. will not only reclaim water logged soils but also will provide income to the farmers and help solve the fuel and timber problems at national level. Rice is the crop that is adapted to standing water conditions and the soils with water logging problem can be placed under rice crop. 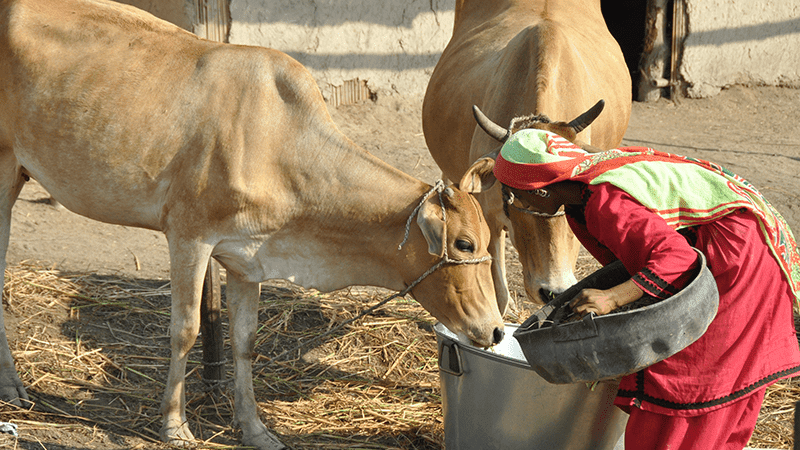 Water logging and salinity are inter-linked as a decrease in the depth of water level within five feet inhibits root growth and causes yields of all major crops to decline rapidly. The salinity causes 25 per cent reduction in potential production of major crops as presence of excess amount of soluble salts reduced uptake of nutrients and moisture leading to incomplete vegetative and reproductive growth. 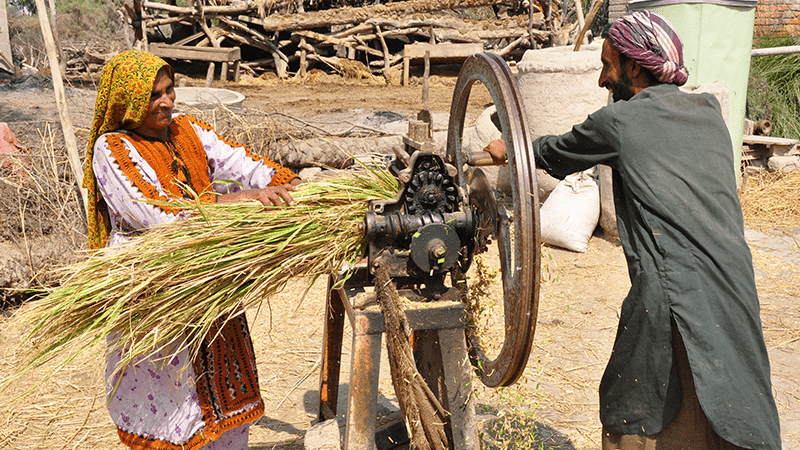 Leveling of land allows uniform water distribution and leaching of salts from the root zone. Soaking irrigation before cultivation is also recommended for this purpose. Employing organic matter in the form of farm yard manure, green manure, crop residues improves leaching of salts. Heavy irrigation at least once a year is preferable to move the salts out of the root zone. More frequent irrigations, alternate use of canal irrigation water with tube well water, changing water supply according to salt tolerance level of plant, using more seed rate, sowing on ridges, continuous sowing, sowing cover crops, cultivating salt tolerant crops and using appropriate type of fertilizer are some other agronomic measures for improving productivity of salt affected soils.

Incorporating amendments like gypsum and sulfuric acid into saline soils followed by heavy irrigation leaches the replaced sodium and soluble salts out of the root zone. Gypsum is cheaper source of calcium in the country. When gypsum added into the soil, sodium leaches out of the root zone. Importantly, sulfuric acid may also be used in place of gypsum in calcareous sodic soil.

Erosion is another problem facing the farming sector. About 18 percent of the total area is affected by erosion in the country. Water erosion is more dangerous compared to the wind erosion. Removal of soil by wind erosion or water erosion and subsequent incorporation of underlying material by tillage reduces the organic matter. The contents of P. Zn, Fe and Mn decrease considerably as severity of erosion increases. The physical properties such as water holding capacity and infiltration capacity are also reduced due to soil erosion which consequently further enhances the process. The soil structure and water holding capacity can be improved by green manuring, whereas heavy manuring reduces the soil erodibility up to 5 times. Soil erodibility can be reduced by establishing wind breaks, growing cover crops, bund making, mulching, contour farming, terracing, strip cultivation, planting forest trees, and stabilizing vegetation cover, because root system of plants penetrates into the soil and binds its particles in proper place.

Agricultural production can be augmented many folds if problem soils are brought under cultivation ultimately to become self sufficient to feed over 15 billion people in the country. Reclamation of problem soils will be helpful to lift living standards of farmers by bringing more area under cultivation, improving nutrient and water use efficiency and boosting yields per unit area.